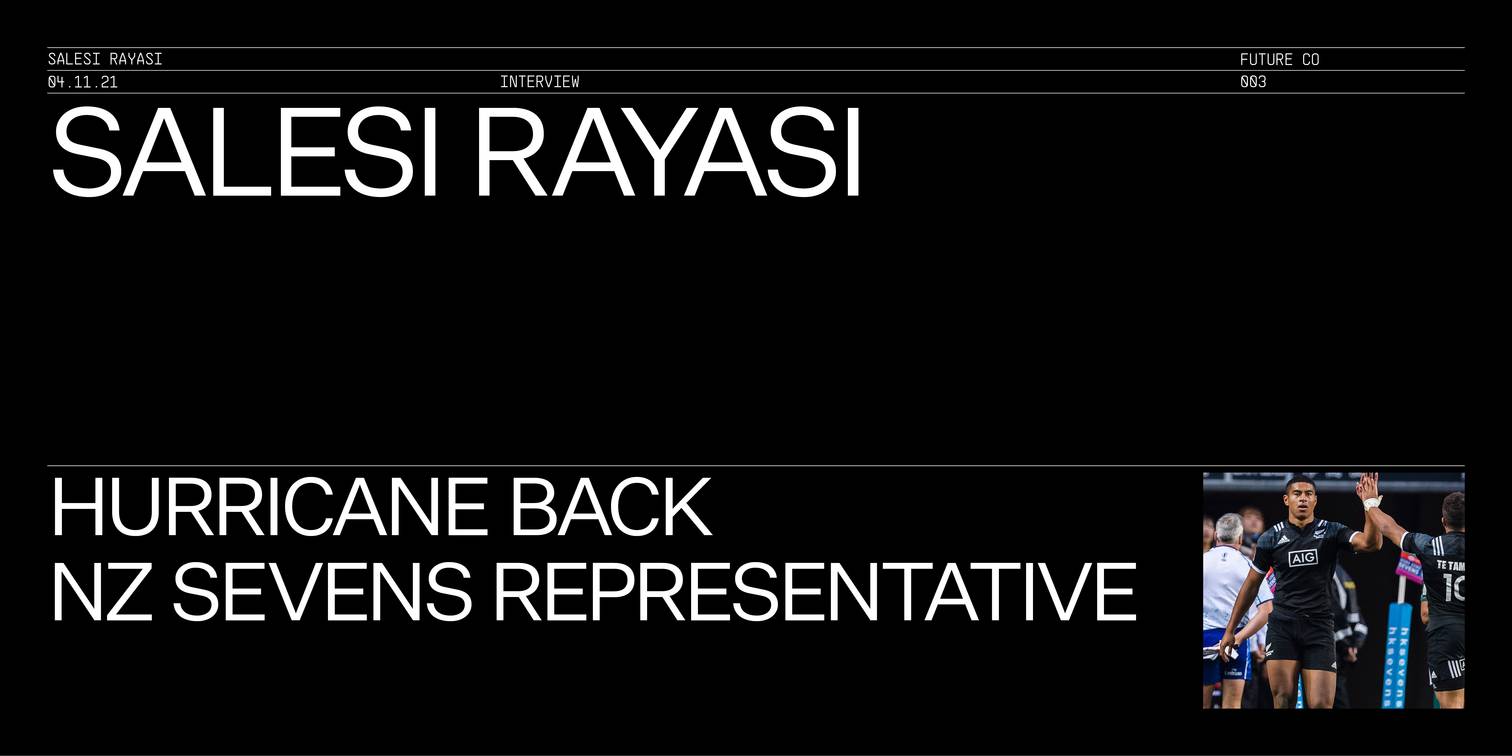 Representing New Zealand, travelling the globe, operating in a high performance profession day-in-day-out. Salesi Rayasi is a professional rugby player currently at The Hurricanes & a progressive, talented & resilient individual. Rayasi gives us an insight into playing in high level sport at a young age while maintaining mental clarity.

You operate in a mentally demanding field, can you highlight rituals that prepare yourself for games or high-intensity training?

I try not to get too bothered about rituals when it comes to preparing for games or high-density training.

In the past, I had a definitive way of doing things in the lead-up to a game, whether that be only having porridge for breakfast the day of, or sushi for dinner the night before - it had to be those foods. Now, I’m more flexible with nourishment, rituals, & routines - they play an important part of game preparation but if outside influences beyond my control disrupt that then, I’ve got to re-focus & carry on.

Resilience gained from experience has helped me with this.

"If I know I've prepared well and done all that is asked of me to an outstanding standard, then I've allowed myself a bigger chance to play the "perfect" game." 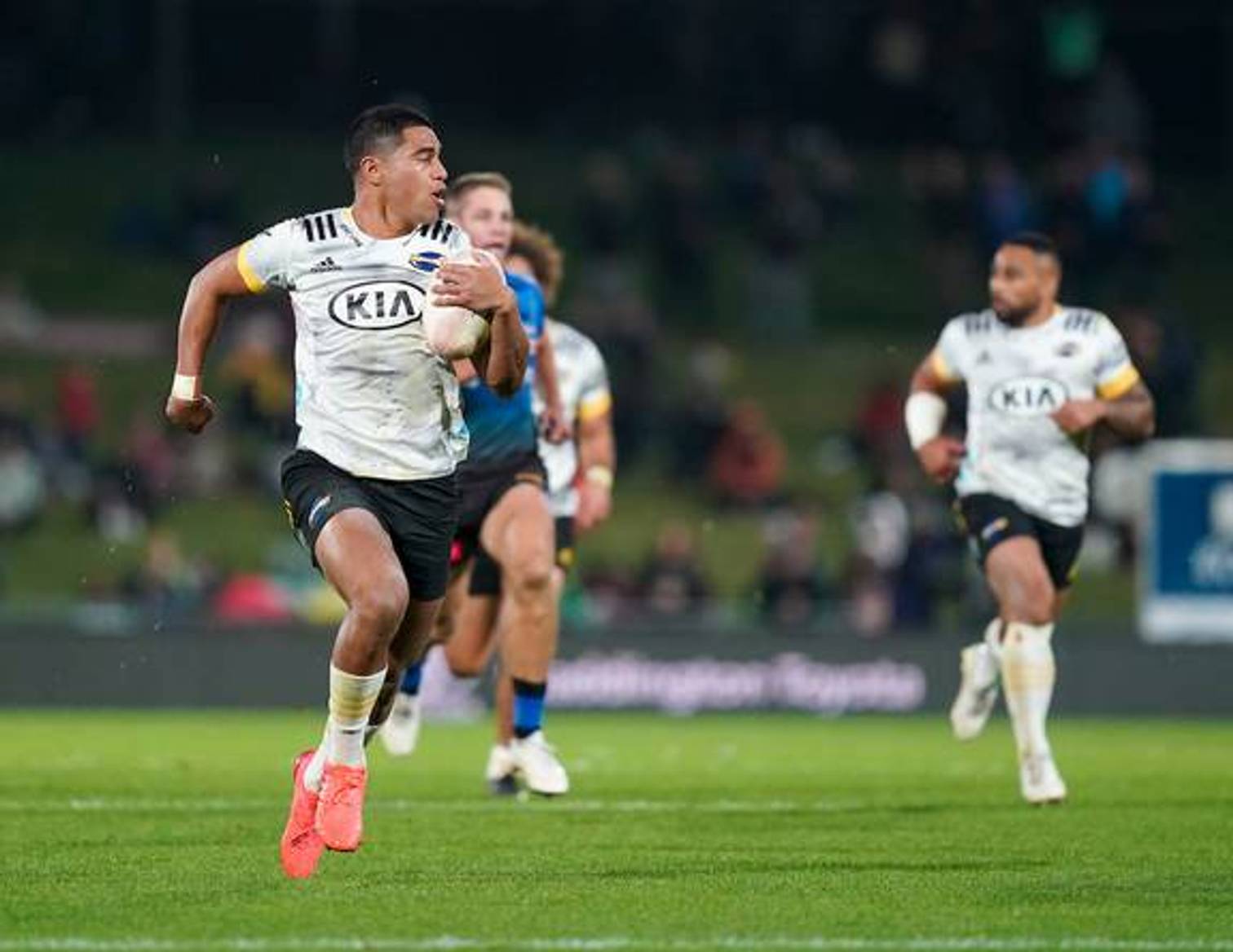 We have a phrase: Conductive Repetition, improving oneself through consistency and persistence. What are some things you’re working towards in the near future?

Training sessions/weeks (especially recently) are of high importance to me.

I create good habits throughout the week to put me in good stead for all kinds of scenarios - this adds to self-confidence and self-awareness which is valuable. Accuracy is key when I'm training. Whether it's a dropped ball, unforced error, or a lame pass then I have to rectify it ten times over before the session is over.

Emphasis on the training week before a game is fundamental too. One can argue that it is more important than the game itself - aim to get it right from the get-go which, as I said earlier, would put you in good stead for the game. If I know I've prepared well and done all that is asked of me to an outstanding standard, then I've allowed myself a bigger chance to play the "perfect" game.

What's next for you this season?

I'm currently (re)learning Japanese, language, and culture. My first 5 years were spent living in Osaka before returning to Wellington for primary school. My brother Fritz attended high school in Tokyo in 2017 for a year and learned the language almost instantly, this ignited me to get back into learning Japanese. There are a lot of differences and similarities between the Japanese and Fijian culture/language but it's best to focus on similarities rather than differences. For example, sentence structure and vowel use between the languages is almost identical. My Dad speaks fluently which is handy.

Reduce the carbon footprint of your purchase with